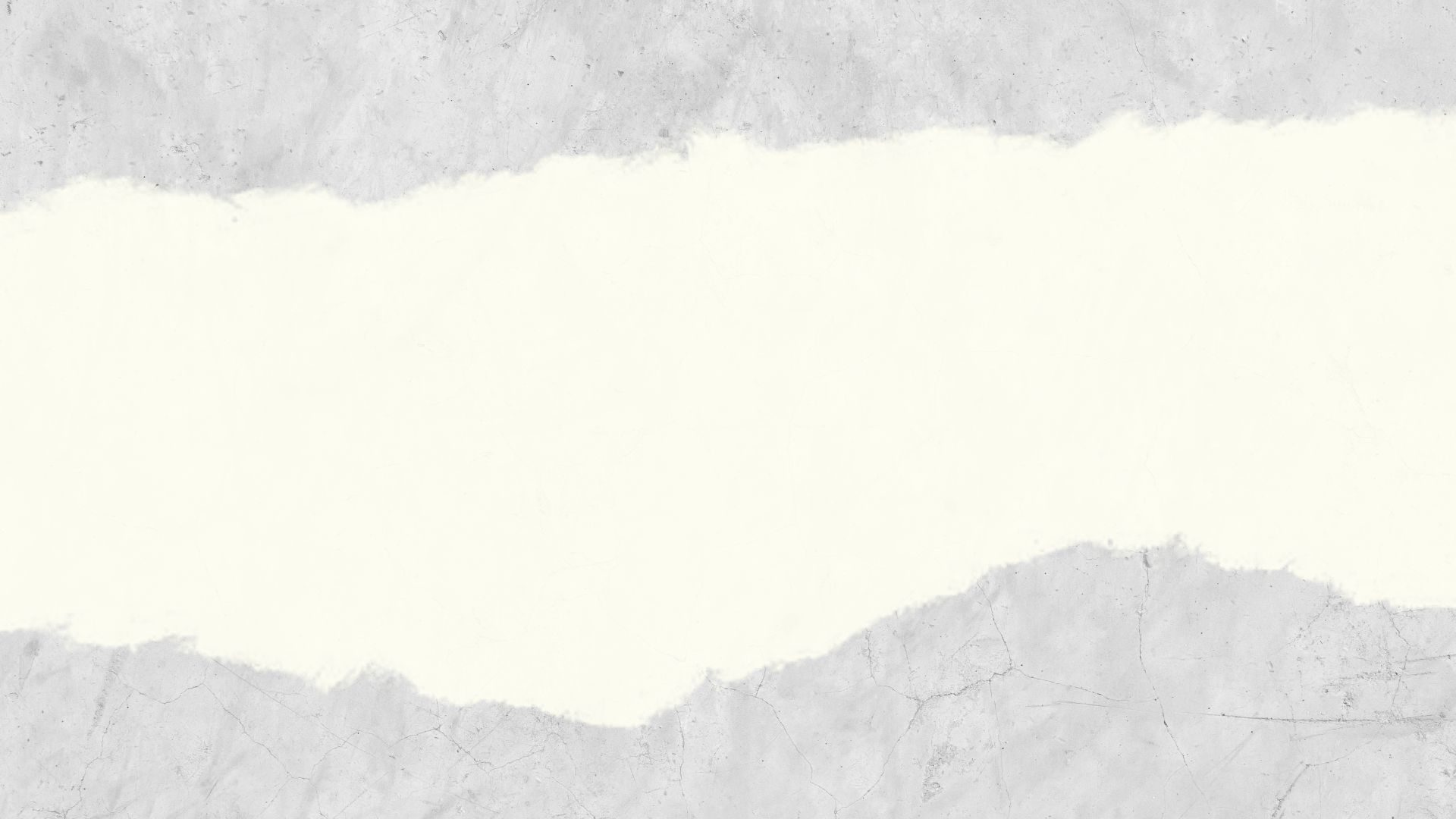 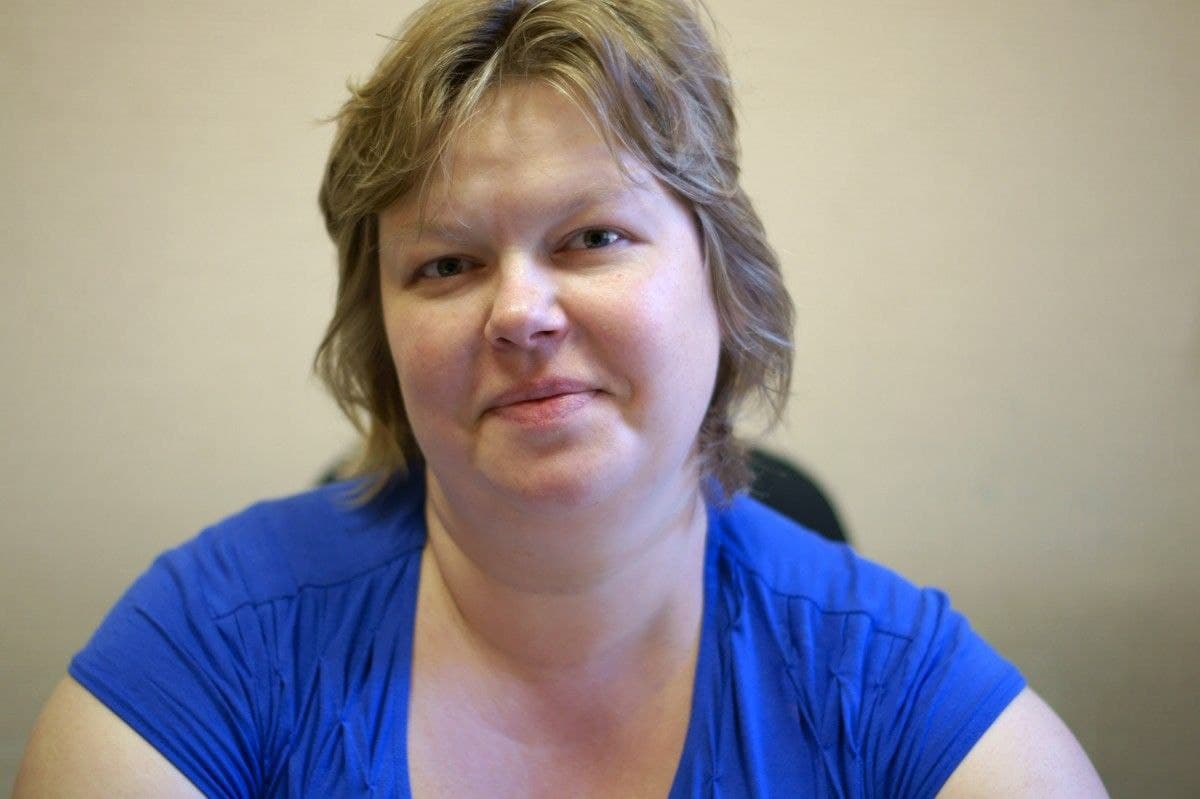 on the decision of the European Court on Foreign Agents

We have been waiting for this decision for 10 years and we finally got it. The European Court recognized that the legislation on “foreign agent” NGOs and the practice of its application violate Article 11 of the European Convention on the right to freedom of assembly and association; the total amount of compensation to all 73 applicants exceeds 1 million Euros. In this amount, 730 thousand Euros is compensation for non-pecuniary damage.

The victory in the European Court is a bitter one, because there are few left who can rejoice at this decision. In the 10 years that the European Court has been waiting, postponing the adoption of significant decisions on human rights violations against Russia, because the Council of Europe and the Court were afraid to spoil relations with the Russian authorities, Russian civil society has been practically trampled down.

The first law on “foreign agent” NGOs was adopted on July 20, 2012 and entered into force in November of the same year. And already in February 2013, 11 non-profit organizations, including Citizens’ Watch, filed suit in the European Court of Human Rights, claiming that the very existence of such a law violates their rights to freedom of association. In the spring of 2013, the first non-profit organizations were recognized as foreign agents, many of them also applied to the European Court already with a complaint on law implementation. There are currently about 200 complaints filed by NGOs-foreign agents with the European Court. The European Court has merged these complaints into several groups, the first group case consisting of 73 NCOs was judged on June 14. At the time of the decision, out of 73 NGOs, almost half had been liquidated.

Legislation on NGOs has been harshly criticised both in the Council of Europe and in UN committees. The Venice Commission of the Council of Europe issued a negative opinion on this law in 2014. However, this did not bother either the Russian legislator or the Constitutional Court, which in the same 2014 recognized the law as consistent with the Constitution of the Russian Federation.

As the years passed, the legislation on foreign agents developed, it was supplemented by the law on “undesirable” organizations, on “foreign agent” individuals, on the “foreign agent” media. Just the other day, a law on state control over persons subject to foreign influence was adopted, and it is no longer necessary to receive any money – it is enough to take part in a seminar abroad. And any person, commercial or non-profit organization can be recognized as a foreign agent.

Would our government feel so unstoppable if the European Court had made its decision earlier? I think not, I think that a quick response of the European Court could prevent the flywheel of repression against NGOs, against the media, against activists – against all those who see our country as a democratic state based on the principles of the rule of law and respect for human rights. But this did not happen, and now, in accordance with the recently adopted law, even this decision will not be implemented, which was announced on June 14 by Mr. Peskov, the Kremlin spokesman.

However, we are happy with this decision. The right to freedom of association is an inalienable human right. They are important not only for Russia, for Russian citizens, but also for other countries, for all mankind.

The text of the decision of the European Court of Human Rights is one of the most thorough and detailed documents considering in detail the right of people to freedom of association. I think that in the near future the legal expert community will prepare a thorough analysis and analysis of this document.

The European Court establishes that the ability of citizens to unite, to form a legal entity, to act collectively in a field of mutual interest, is one of the most important aspects of the right to freedom of association, without which this right loses all meaning. The way in which national legislation enshrines this freedom and its practical application is indicative of the level of democracy in the country. Any interference with the freedom of public associations is possible only if there is a pressing public need. The adoption and application of legislation on foreign agents in Russia does not meet this criterion.

The court also assesses the gigantic fines paid by many NGOs for failing to comply with the excessive demands of the Russian authorities on NGOs that are foreign agents. The law established the amount of fines from 100 to 500 thousand rubles, while the minimum wage in the country in 2013-2019 was no more than 12 thousand rubles, thus the amount of fines reached the income of three years of work. The gigantic amount of fines, says the Court, is completely out of proportion to the aim pursued by the law. However, for some reason, the Court did not use the same logic when determining the amount of compensation to the applicants – the compensations awarded cover only a small part of the damage suffered by foreign-agent NGOs as a result of being entered into the register of foreign-agents.

The Court analyzes in detail the label of “foreign agents” and concludes that labeling any of the NGOs that received foreign funds is unjustified and harmful, has a strong deterrent and stigmatizing effect on the activities of non-profit organizations. The Russian authorities, the Court writes, ignored the fact that NGOs receiving foreign support use it to protect human rights in Russia, work for the benefit of Russian society and democracy. The Court also drew attention to the restrictions on the activities of NGOs registered as foreign agents that were introduced in Russia. Such NGOs cannot nominate their candidates to public monitoring commissions for monitoring human rights in places of detention, cannot be recognized as socially oriented, cannot participate in anti-corruption expertise of laws, and many other discriminatory restrictions.

Thus, the violations of the European Convention have a devastating and prolonged effect on the Russian civil society.

But let’s not be discouraged! Whatever prohibitive legislation against citizens and their associations is adopted, it cannot change human nature. It is natural for people to unite, it is natural to help and seek help, even now, as you can see, human rights organizations and activist groups continue to work. And this is a guarantee that the darkness that has fallen on our country will dissipate. And then Russia will return to the Council of Europe and this and many other decisions of the European Court will be executed.